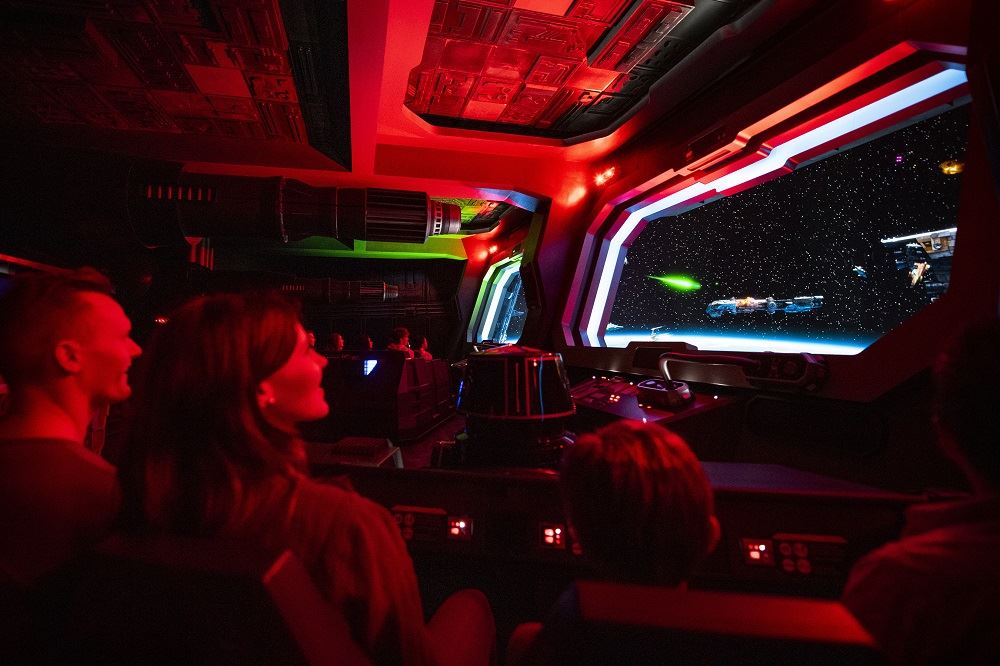 The time has come. If you were putting off booking your trip Walt Disney World in anticipation of the completion of Galaxy’s Edge, this week’s opening of Star Wars: Rise of the Resistance is your cue to start.

Travel Market Report was on-site for the unveiling of Disney’s newest and most immersive attraction, which will complete the 14-acre Galaxy’s Edge land that first opened at the theme park this past May. The attraction joins the Millennium Falcon: Smuggler’s Run to become the second signature experience in the Star Wars-themed land located in Hollywood Studios. (For West Coast clients, Star Wars: Rise of the Resistance will open Jan. 17, 2020, at Disneyland Park in California.)

In addition to the two major attractions and over 7,000 props, more than a dozen venues fill the land, including Resistance and First Order encampments, a spaceport, and a marketplace. Five unique food and beverage locations await with over 50 distinct “out of this world offerings” (visitors can sample galactic drinks like Blue or Green Milk).

Nine different retail locations will allow visitors to take a piece of the Star Wars galaxy home with them. Among them is the popular Droid Depot, where guests can actually construct and customize their very own droid, right down to its color and personality. To further enhance the fun, the droids will then interact with elements throughout the land. At Savi’s Workshop, guests will also be able to craft their own lightsabers, feeling the force at their very fingertips. Both the droids and lightsabers will truly be personalized, as there are more than 280,000 and 120,000 possible combinations respectively for constructing a unique droid or lightsaber using all the available pieces in the workshops.

A new kind of Star Wars experience
Galaxy’s Edge is the result of years of collaboration between Walk Disney Imagineering and Lucasfilm Ltd., the creative powerhouse behind Star Wars films. The land transports guests to the remote planet Batuu, a far-flung destination along the galaxy’s Outer Rim and home to Black Spire Outpost, an infamous port for smugglers, traders and adventurers wishing to avoid conflict with the First Order.

The two signature attractions, Millennium Falcon: Smuggler’s Run and the latest blockbuster Star Wars: Rise of the Resistance, take Star Wars fans to a new level of imagination that blends fantasy with reality.

“Star Wars: Rise of the Resistance is the most ambitious, immersive, advanced, action-packed attraction we’ve ever created. We threw out the rulebook when designing this attraction to deliver the experiential storytelling on a massive, cinematic scale,” said Bob Chapek, chairman of Disney Parks, experiences and products.

How the fun unfolds
Star Wars: Rise of the Resistance brings guests into the middle of a climactic battle between the First Order and the Resistance, including a faceoff with Supreme Leader Kylo Ren. The 20-minute journey takes guests through multiple phases, starting aboard a full-size transport shuttle and progressing to a nearby Star Destroyer for a thrilling adventure. Star Wars enthusiast or not, one can’t help but be awed by the epic moment when the doors open to the hangar bay of the Star Destroyer and 50 First Order Stormtroopers are waiting to greet riders.

In Millennium Falcon: Smugglers Run, guests climb into the cockpit of “the fastest hunk of junk in the galaxy,” taking control of the Falcon as the ship hurtles through space in a ride simulator. Each rider has a different role, some are pilots while others are gunners and engineers, creating multiple ways for guests to engage with the attraction in real time and based on the actions they take while onboard.

Star Wars-themed hotel to open in 2021
The next phase of the Star Wars vacation experience at Walt Disney World, Galactic Starcruiser, a land-based “ship” hotel called the Halcyon where every window will feature views into space, will open in 2021, according to Disney executives. In similar fashion to a cruise experience, guests will arrive and depart together at the Galactic Starcruiser Terminal for a two-night journey that will allow them to live their own Star Wars adventure.

Onboard Halcyon, they will stay in cabins with window views of the galaxy beyond, featuring ever-changing vistas as the ship progresses from place to place. Guests will be able to explore the Halcyon and discover hidden spaces in the mechanics of the ship and also make choices during their adventure that will determine how their Star Wars journey unfolds. As part of the journey, guests will be able to visit the Starcruiser’s bridge to learn about how to navigate the ship, interact with members of the crew and familiar Star Wars characters, and of course, take an excursion to Galaxy’s Edge. 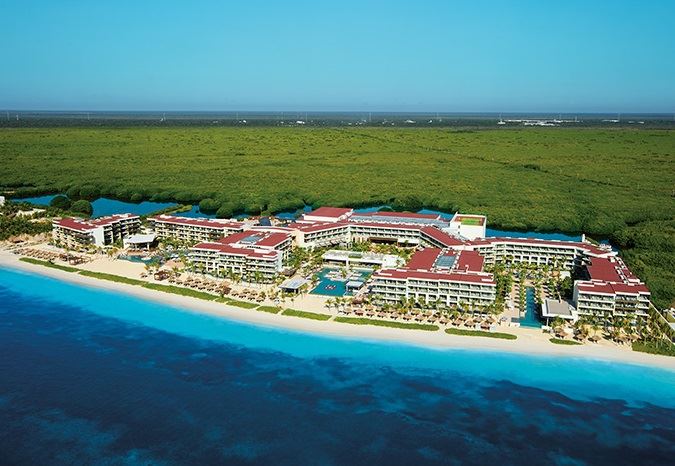 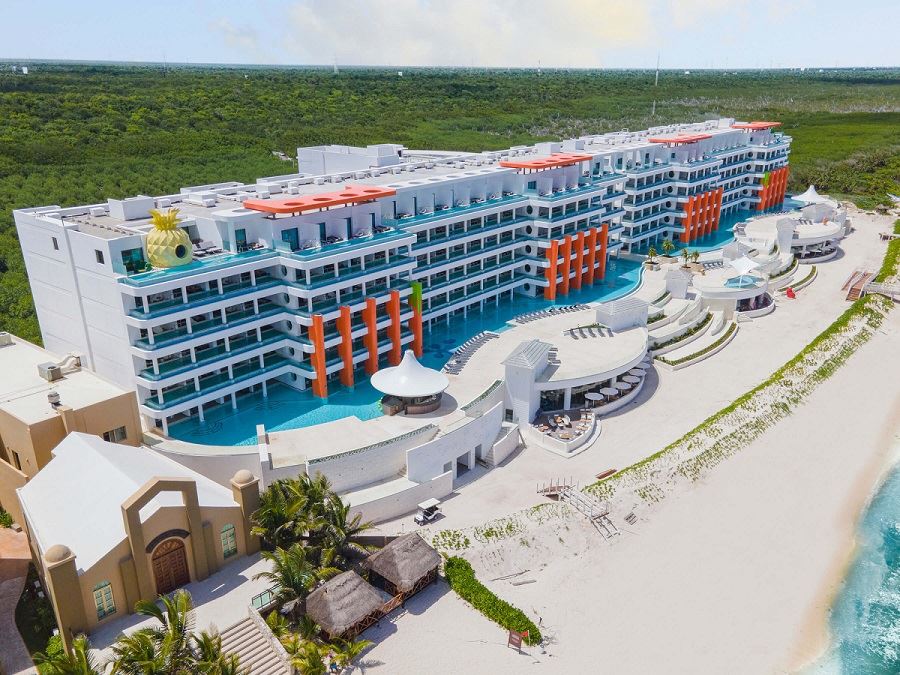 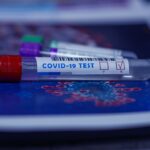 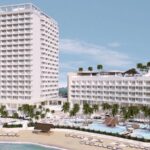 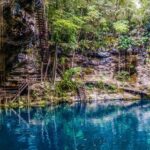 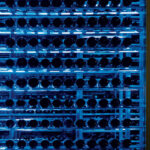