The question of Mexico’s safety has resurfaced in media reports again after seven people were killed in a shooting in the resort city of Playa del Carmen late Sunday.

According to a report from the Associated Press, state and local police said the attack occurred late Sunday at the Las Virginias bar in a low-income section relatively far from the beachside tourist zone. Six men were found shot to death in the bar, and another died at a local hospital.

This latest incident, once again, brings attention to concerns of Mexico’s safety and particularly the safety of the state of Quintana Roo, which includes the popular beach resorts of Cancun, Playa del Carmen and Cozumel. Playa del Carmen is located across from the popular island of Cozumel and has gained its own appeal over the past decade, as home to numerous hotel properties, including luxury resorts like the Fairmont Mayakoba and Secrets Maroma Beach.

However, the news also comes at a time when many within and outside the travel industry have been working hard to counter the negative press that Mexico has received over the past two years and reassure travelers that the violence is not occurring in tourist areas.

A Global News report quoted Walter McKay, a B.C.-based police specialist who developed a program to raise policing standards in Mexico, confirming that the “violence is largely happening outside the resorts.”

Mexico isn’t violent in the “right areas,” just as Canada and the U.S. aren’t, McKay said. However, he cautioned tourists to stay on the beaches or inside their resorts and “don’t be an adventurer” into areas beyond the resorts.

Travel advisors who frequently book Mexico for their clients offered their opinions, as well.

“It seems as though [this is a] local targeted situation that was horrible, the unfortunate reality of today’s world. The violence is not related to the tourist areas of Mexico. It is important that tourists [who] travel anywhere in the world understand their surroundings,” said Sandy Anderson, owner of Riverdale Travel.

Kate Murphy, president of Wings Travel Group and one of several travel industry professionals who are working to set the record straight about the safety of Mexico through a new organization called YesToMexico, echoed Anderson’s sentiments. “The reality is many cities unfortunately have crime. But only in the case of Mexico does this narrative seem prevalent. For instance, if there was a murder in Queens, would someone print it’s unsafe to travel to Manhattan?

“Point blank, sensational headlines have painted a negative portrait of Mexico that many advisors and their clients know is simply not true. We can’t sit back and just accept this. It is time to give a voice to the real truth and balance the conversation. There’s a reason Mexico has been ranked as the friendliest in the world and visitors overwhelming feel the destination exceeds expectations (94 percent of visitors, to be exact!).”

Murphy has joined with fellow Mexico supporters to form YesToMexico, a U.S.-based nonprofit organization focused on delivering facts to consumers about travel to the destination and the tourist sentiment that travelers feel Mexico is, in fact, safe.

According to the Mexico Tourism Board, the country was the sixth most visited global destination in 2017, with 20 million U.S. tourists visiting Mexico in 2017. The organization’s website also cites statistics on its Get the Facts page, including that the U.S. State Department rates most of Mexico – including Cancun, Los Cabos and Puerto Vallarta – at a Level 2, the same ranking given to France, Italy and the UK.

Murphy said the website will soon also be featuring testimonials from travelers attesting to the destination’s safety.

To compare on the domestic front, major U.S. cities like New York City and Los Angeles have a higher combined crime index (92.77) than Cancun and Los Cabos (85.25), according to the Numbeo Crime Rate Index.

Furthermore, a recent report released before the holidays from Allianz found that Cancun was the top international destination among travelers looking to escape to a warm-weather locale in December – further supporting the fact that travelers don’t seem to be shying away from the area at all. 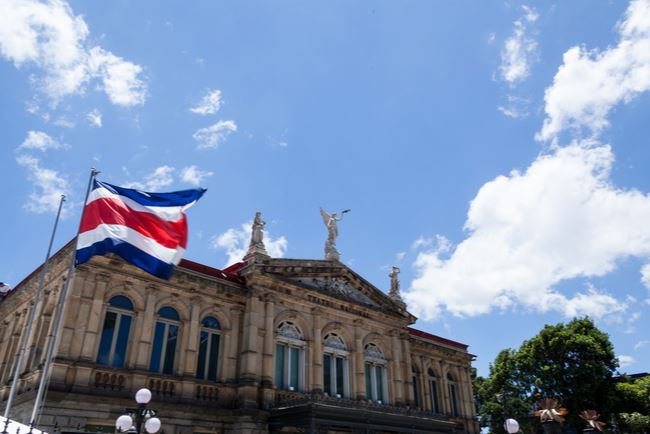 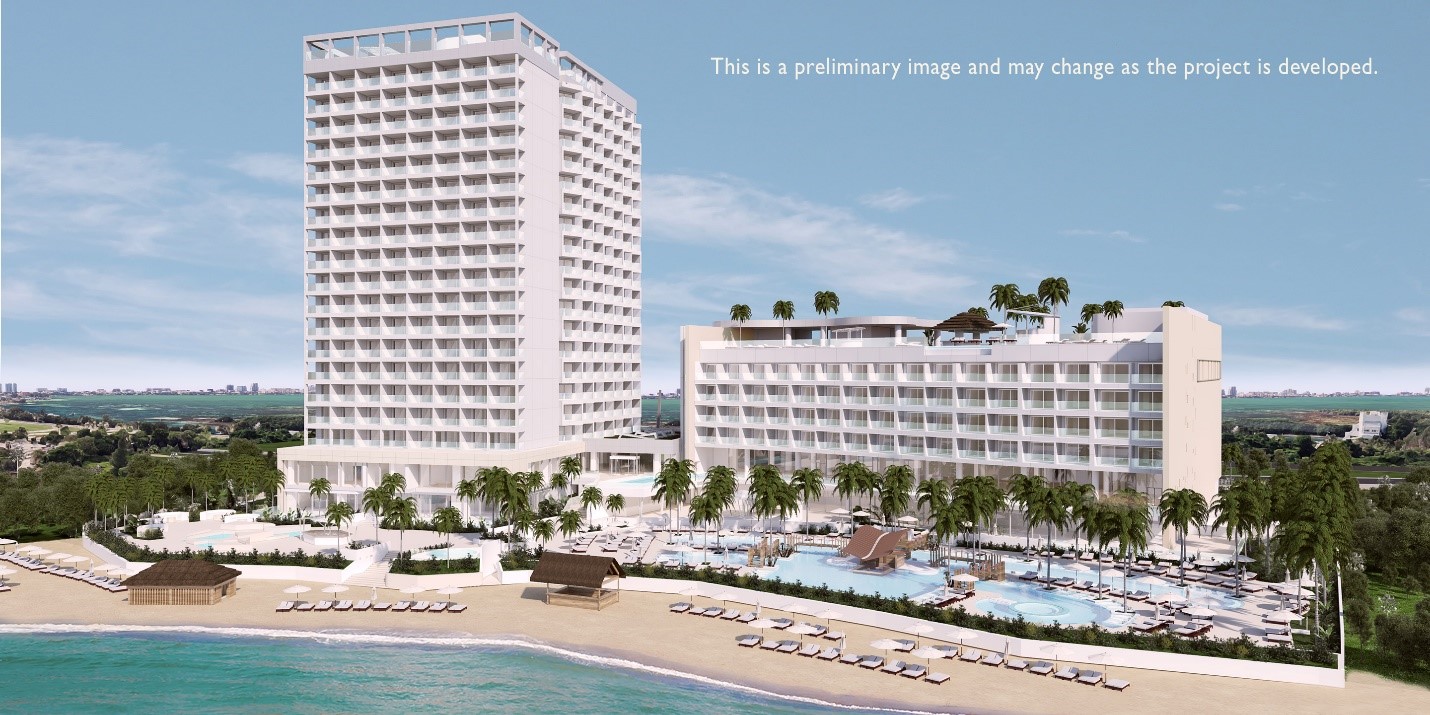 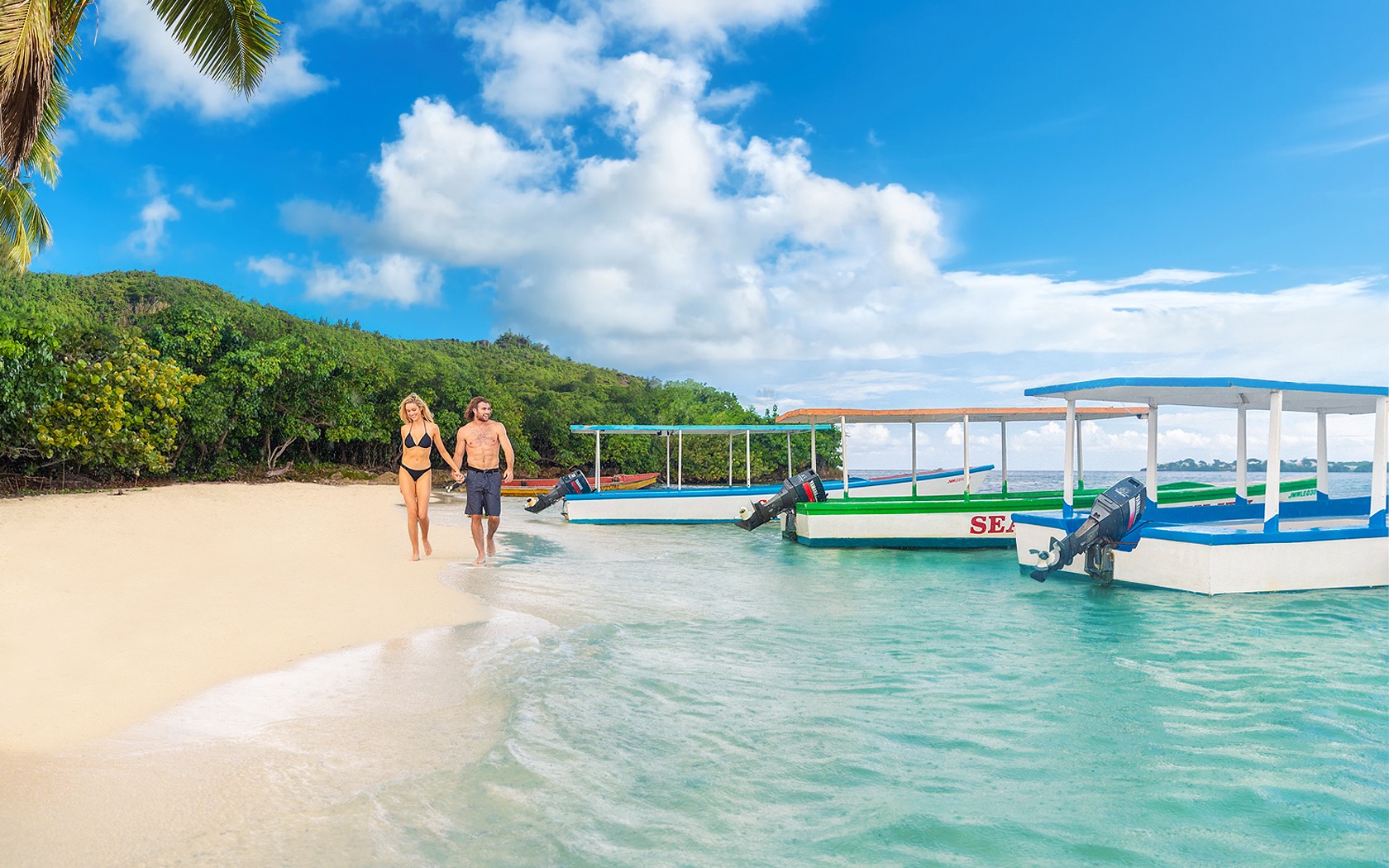 Jamaica Continues to Manage a Successful Reopening of Tourism 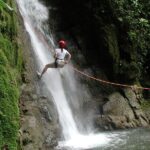 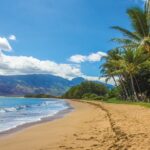 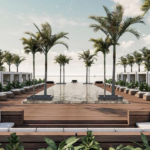 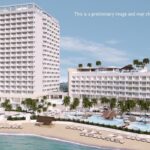 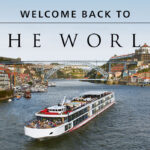