Just how safe is flying during the COVID-19 pandemic? As safe as going to the grocery store, according to a new Harvard study released this week.

Is Flying Safe During COVID-19?

In the results from the phase one study from Harvard T.H. Chan School of Public Health, which focused on the experience aboard airplanes, researchers found that the “ventilation of air on aircraft reduces the possibility of exposure to COVID-19, lower than other common settings, such as grocery store or indoor restaurant.”

“This effectively counters the proximity travelers are subject to during flights. Because of the frequent exchange of air and HEPA filters on planes, over 99% of the particles containing the virus are removed from cabin air,” the report read.

Ultimately, the Harvard team found that the air ventilation system aboard aircrafts, when combined with other protocols including mask wearing, disinfectant use, and distancing rules, made flying safer than a lot of run-of-the-mill, ordinary activities like going to the grocery store.

“Our team found that, together with their high-performing ventilation systems, the actions that the airlines put in place—including mandatory use of face masks—significantly reduce risks of viral transmission aboard an airplane,” Leonard Marcus, the co-director of study said.

“With comprehensive adherence to these preventive measures by airlines and passengers, air travel, along with other sector of society, can responsibly return to some level of normal activity as we await development of an effective vaccine,” he added.

The report was sponsored by the industry trade group Airlines for America, which is important to note, but the results do reflect other similar studies that were recently released.

For instance, a study by the U.S. Department of Defense, released earlier this month, came to a similar conclusion. That study, which simulated a full flight, also found that ventilation system aboard aircraft do a good enough job of filtering the air so particles that could transmit COVID-19 don’t poise a higher risk than any other public space.

That study went so far as to say those filters take out particles that could transmit COVID-19. The most dangerous parts of the airplane, according to the study, were lavatories and other common areas that the study didn’t target.

Most airlines now have rules about face masks that require passengers to keep their masks on throughout their flights, something that the Harvard study said was imperative to keeping passengers safe. While there are anecdotes about those policies not being enforced, the airline industry has largely taken a hardline stance when it comes to face masks.

Delta Air Lines, for instance, has banned more than 400 people from flying over refusals to wear face masks.

“As of this week, we’ve added 460 people to our no-fly list for refusing to comply with our mask requirement,” Delta CEO Ed Bastian told his employees in a memo this month.

Airlines, at the beginning of the pandemic as demand dropped, also took the step to block middle seats on most flights, but that policy has started to relax.

United Airlines and American Airlines both moved to start selling full planes in the summer, while Southwest recently said that it would stop its policy of blocking the middle seat starting on Dec. 1.

Alaska Airlines said it would be blocking middle seats until January and Delta Air Lines CEO Ed Bastian said during that carrier’s third quarter earnings call that Delta will make the switch sometime before the mid-point of 2021 as consumer confident in air travel returns.

Right now, the industry is still down heavily from its 2019 passenger volume, but there has been a rebound from the April low.

That number is lower than the 1.03 million that the TSA screened the previous Sunday, and is 60% lower than the 2.47 million that it screened on the same day in 2019, but it does continue to the slow, steady trend that passenger numbers have experienced since the April low of 87,534. 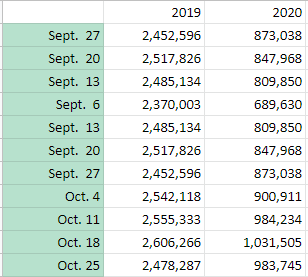 TSA passenger numbers for the last 11 Sundays, compared to 2019.

Consumer confidence is also having a rebound, according to some of the most recent research from MMGY. The October edition of MMGY’s Travel Intentions Pulse Survey (TIPS), which queried 1,200 active travelers, found that 46% of respondents said they are likely to take a domestic leisure trip over the next six months, up from 42% in the previous survey for September, and up significantly from 31% in April. 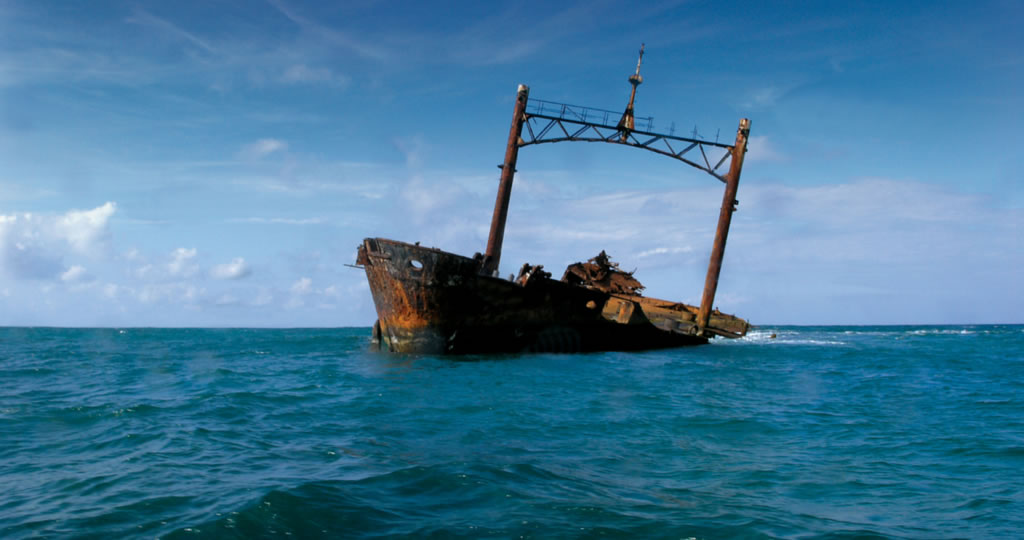 Things to Do and See in Punta Cana, DR: Five Famous Shipwrecks 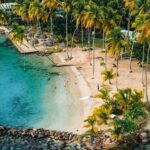 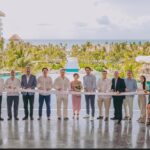 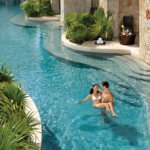 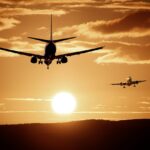 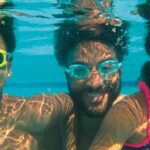