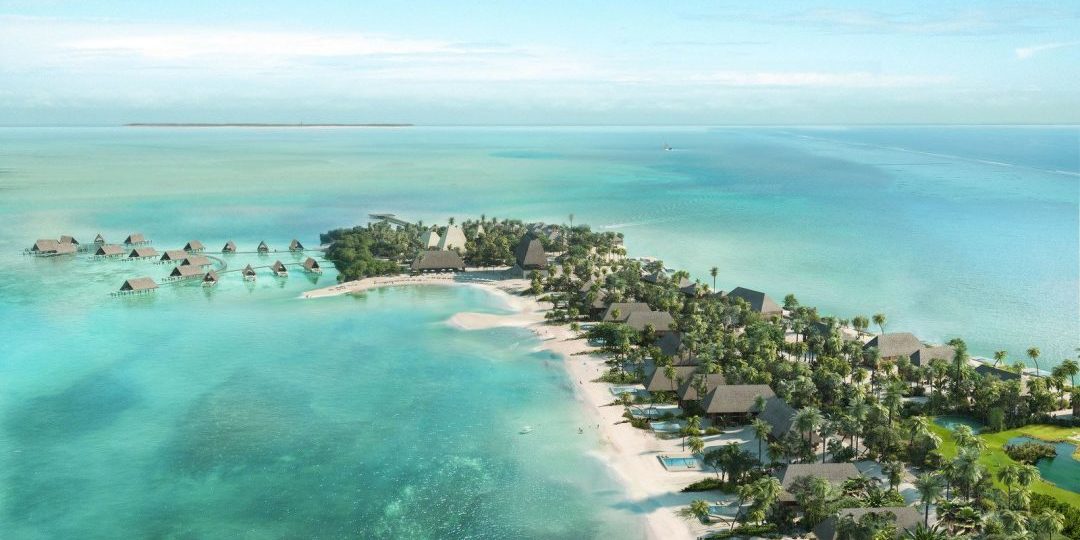 While Belize is certainly not devoid of luxury hotels — such as the Coppola family’s private island retreat, Turtle Inn — it’s about to welcome quite a few more, as hoteliers eye the untapped and pristine landscape for upcoming high-end properties as the country becomes one of the fastest growing tourist areas in the region.

Natural wonders, including the second largest barrier reef in the world and the Great Blue Hole, a giant submarine sinkhole off the coast, makes it an unrivaled destination for recreational scuba divers and snorkelers.

With a diverse typography, activities go beyond the beach. Land excursions include experiencing the country’s rich culture, visiting more than 200 cayes filled with several preserved Mayan Temples, as well as lush jungles and rainforest canopies.

Dream Hotel Group will open Unscripted Belize later this year, the first of the company’s two Belize openings, with 24 beachfront cabanas steps of the Caribbean Sea. The boutique property will feature an open-air concept that also features an outdoor restaurant and a bar area, along with an expansive pool, plus two private boats for snorkeling and scuba diving.

The second property, Dream Belize, will open in 2020. When it does, it will offer 100 guest rooms and suites, 120 hotel condominiums and 40 branded residential home sites for a total of 260 keys. On-site will be four dining and nightlife concepts, three pools, a luxury spa, and a fitness center.

Both of the new hotels will be located in the picturesque Kanantik Belize development, surrounded by lush palm trees on 5,800 acres in Southern Belize.

For luxury developers, 450 atolls off the country’s coast form the archipelago providing a paradise setting similar to those found in the South Pacific, but within a shorter distance for North American travelers.

“It really does remind me of the Maldives,” Four Seasons’ President of Portfolio Management and Owner Relations Michael Crawford, told Bloomberg. In 2021, the brand will open the Four Seasons Resort and Residences Caye Chapel, Belize, with a mix of 100 guestrooms and suites, including a collection of overwater bungalows. The 280-acre site will feature an 18-hole golf course designed by World Golf Hall of Famer Greg Normanin; and a Fabien Cousteau nature and conservation institute, which will be home to research and education initiatives that guests and residents can participate in.

“It’s pretty rare to find places like this, where you can create an entire destination unto itself on a private island, much less one that’s proximate to the U.S. — and with good infrastructure,” Crawford told the outlet.

Marriott International has two properties in the pipeline on Ambergris Caye. Its namesake brand will debut a 203-key oceanfront property, and the boutique 155-key Alaia will open under its Autograph Collection in 2020.

Other luxury properties include Leonardo DiCaprio’s eco-resort Blackadore Caye, opening later this year, on the star’s 104-acre private isle located off the coast; and a Dream Hotel Group property adjacent to a jaguar preserve.

The growth as the Caribbean’s next premier luxury getaway is only going to continue. “Tourism is booming, with 2017 being a record year and vastly surpassing the 400,000-annual visitor threshold,” said Hon. Manuel Heredia, Belize’s Minister of Tourism. 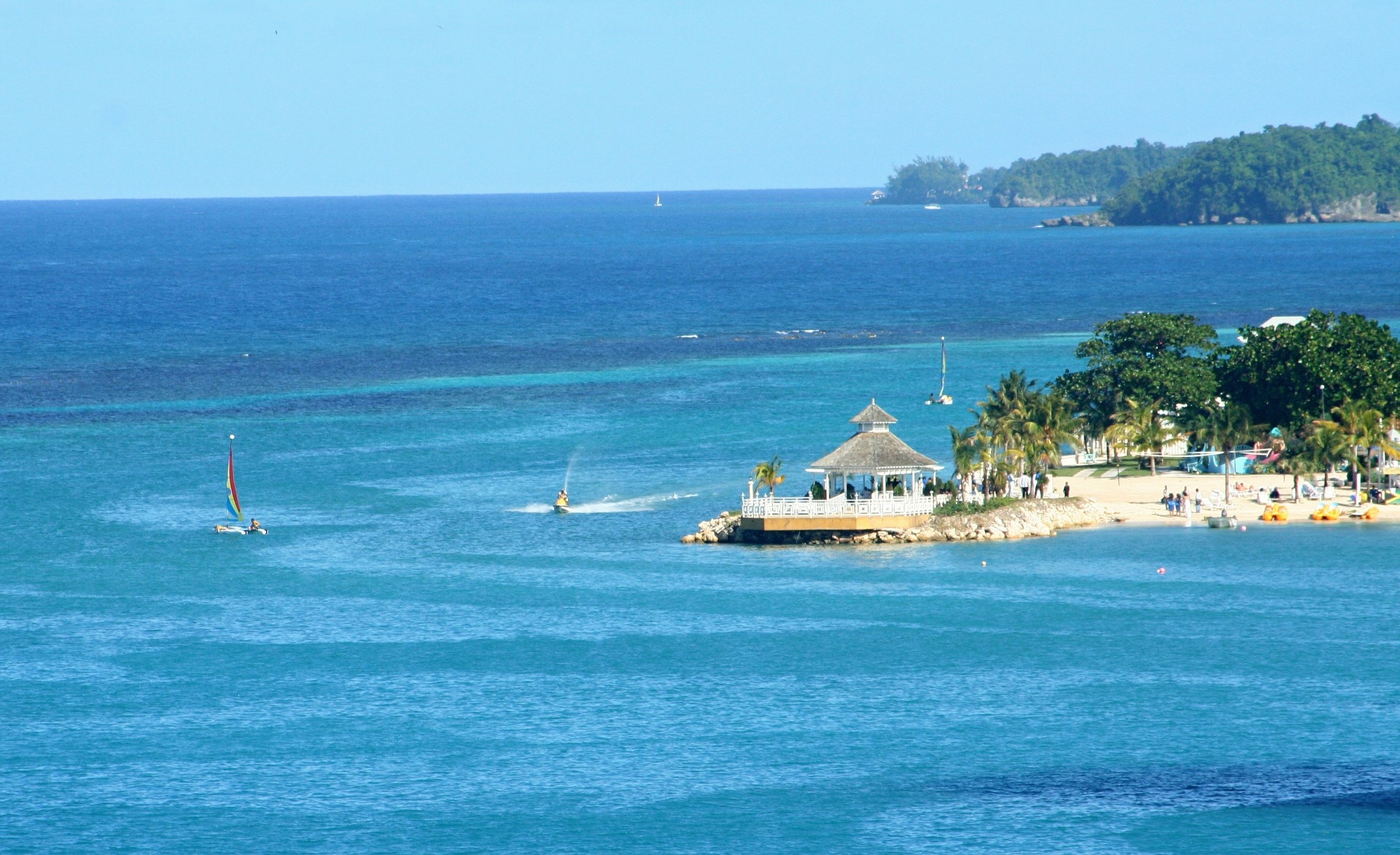 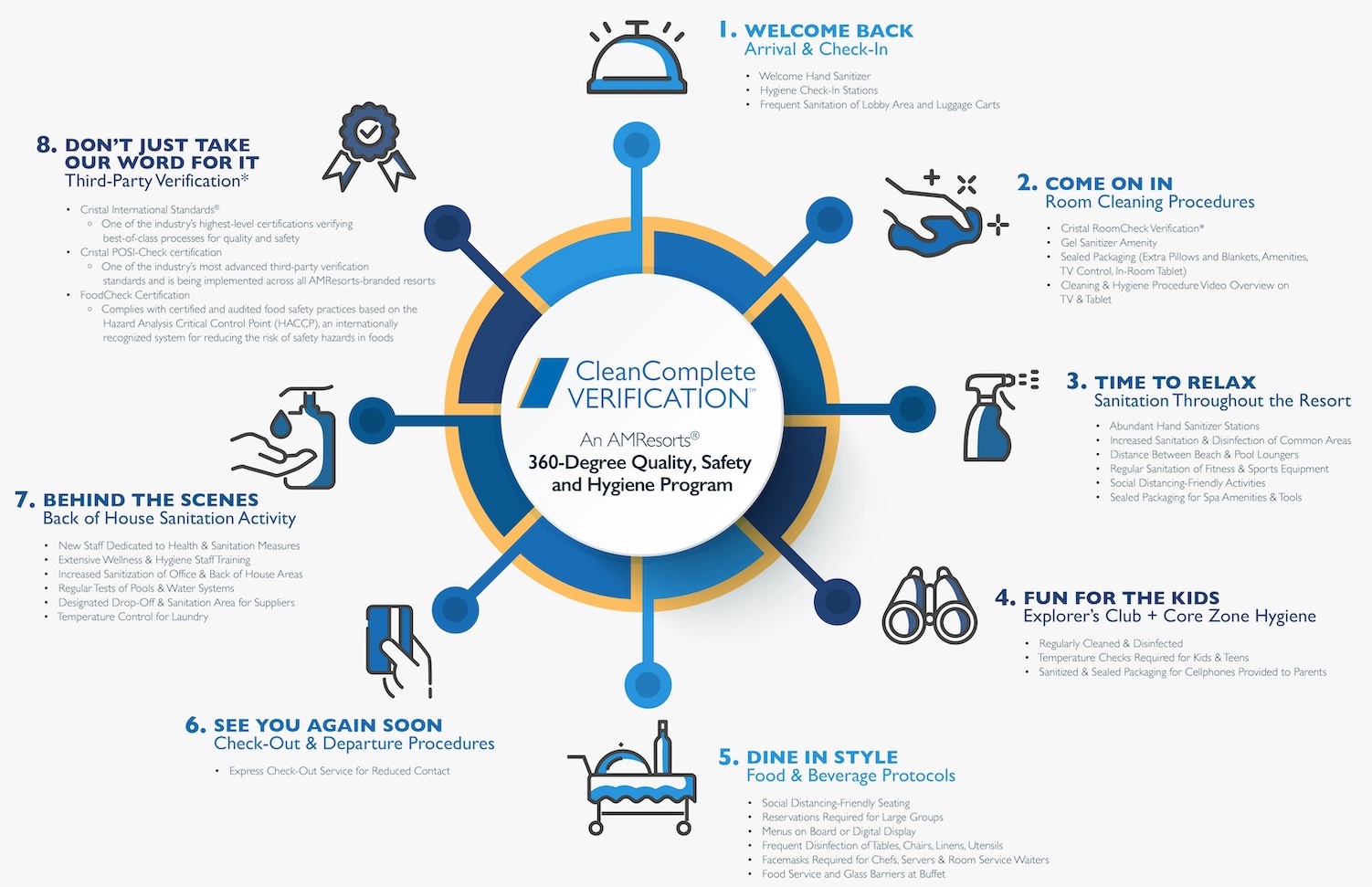 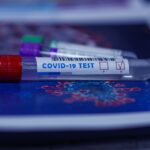 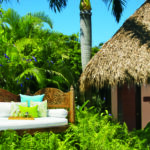 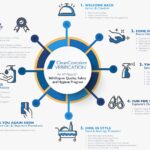 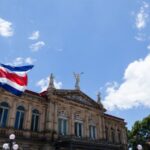