Arrival of Sargassum Seaweed is Inevitable, But Forecast Predicts Less This Year

Mexico and other Caribbean coastal towns are gearing up for the eventual arrival of sargassum, a brown macroalgae floating on the ocean surface that has plagued beaches and tourist destinations. This year, though, forecasts predict there will be less of the stinky seaweed than in the previous two years.

According to the University of South Florida’s “Outlook of 2020 Sargassum,” the sargassum amount in the Central West Atlantic – the region east of the Lesser Antilles – is still low compared to some previous bloom years (2015, 2018; and 2019, which was a record-high bloom year). Sargassum remains to be minimal in the Gulf of Mexico (GOM), Florida Straits, and the Caribbean Sea.

The report predicts the Caribbean Sea will likely experience moderate amounts of sargassum in February to March, while some of the Lesser Antilles Islands (including Barbados, Tobago and Guadeloupe) may experience some small to moderate beaching events on their windward beaches. This situation may continue into spring.

The seaweed is expected to begin arriving for April, May and June, before departing for another season later in the summer.

Sargassum monitoring forecasts for Cancun and Playa del Carmen also show a significant decrease in the volume that could reach Quintana Roo shores, according to Riviera Maya News. Governor Carlos Joaquín said environmental agencies, including the Secretariat of the Navy, estimate that this year, the volume of sargassum will be lower compared to 2018 and 2019.

However, the state governor is still preparing for any sargassum that does arrive with boats and barriers, aiming to remove it before it hits any beaches. This year, the state is equipped with additional boats that, he says, will be used in different destinations, including Xcalak, Mahahual, Playa del Carmen, Puerto Morelos, Tulum and Benito Juárez (Cancun).

The governor told the media outlet that there is more than 4,000 meters of containment barriers to be placed in the most heavily affected regions, with the most extensive (1,800 meters long) being placed in Mahahual and Xcalak.

“The blue of our sea is back. Tourists who have chosen Quintana Roo to vacation will enjoy beaches in optimal condition,” said Governor Joaquin.

Mexican officials were concerned the influx of rotting seaweed in some of the country’s most popular tourist destinations, from Tulum to Playa del Carmen to Cancun, would cause a dip in tourism, which contributes 8.7% to Mexico’s gross domestic product and is worth about $23 billion annually.

Other Caribbean islands, too, were concerned about the impact the seaweed would have on their vital tourism industries. In June 2019, officials from the Dominican Republic, Jamaica, Trinidad and Tobago, Haiti, as well as Mexico and other Central American countries, gathered to discuss options in battling the new phenomenon. Proposals included funding more research and better warning systems.

The first mass beaching was spotted in 2011, and contributing factors are believed to be nutrient inputs from the Amazon River, which discharges into the ocean around where blooms were first spotted; changes in ocean currents; and increased iron deposits from airborne dust.

In addition to being an eyesore and nuisance for tourists, sargassum mats suffocate the reef and surrounding ecosystems, resulting in the death of fish, sea cucumbers, sea urchins, and crabs.

In 2018, more than 1,000 square miles of seaweed were detected in satellite photos of the Caribbean, three times larger than the 2015 record, according to scientists at the University of South Florida’s Optical Oceanography Laboratory. That year was so bad Barbados was forced to declare a national emergency in June. 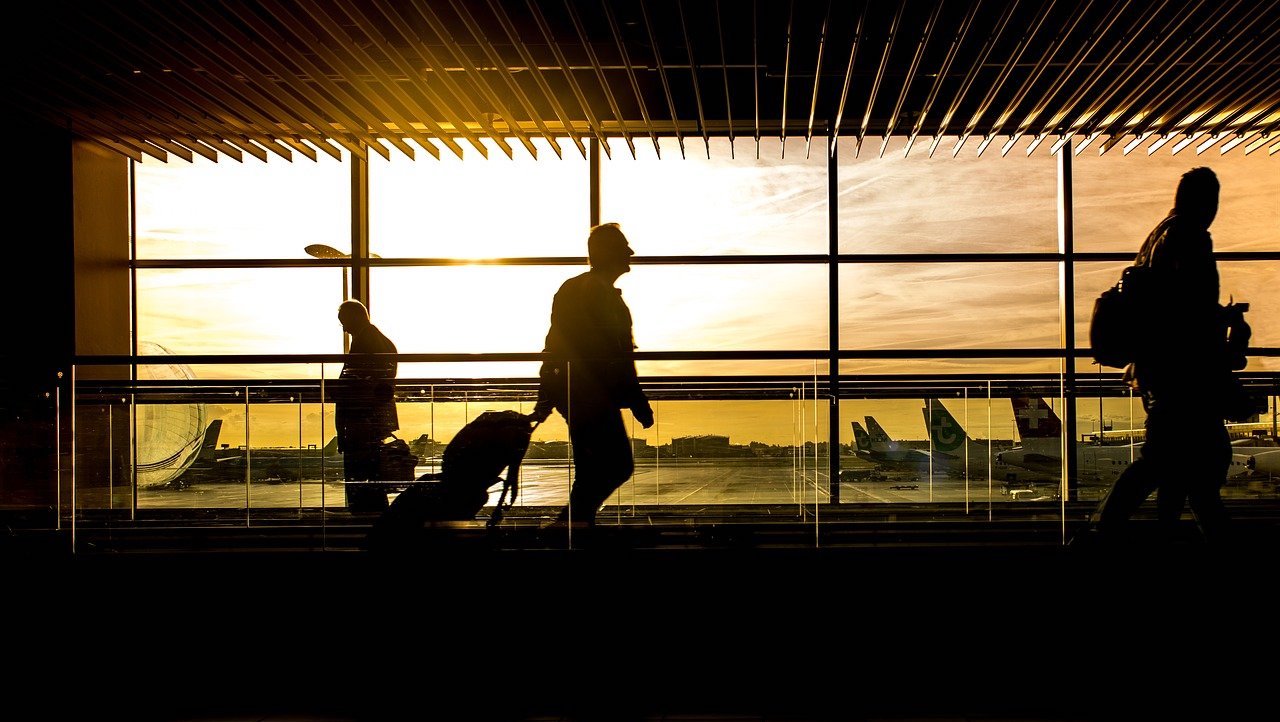 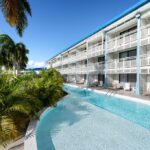 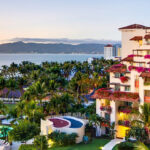 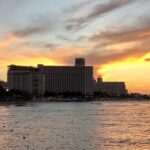